How To Identify VAST and VPAID ? 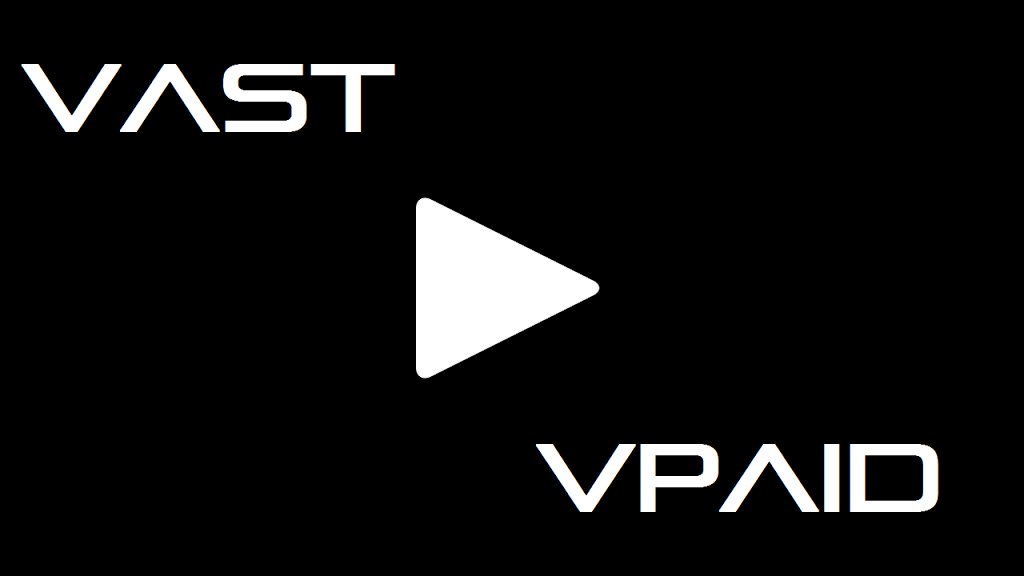 VAST and VPAID are two basic things that every ad trafficker should know when they want to know about video ads, And if you are among those who know what is VAST and VPAID but can’t figure out which is used for what then just take quick recap from my previous Article.Article 2.

OK so we know VAST and VPAID are used for video advertising on desktop tablet and mobile.VAST is xml template which means it’s just command that we are providing to video player on which we are going to show the ads.

It’s common templates used by all creative agency to embed impression tracker, click tracker, other event trackers and media files.The latest version of VAST is 2.0 which can be found on IAB site.

Now let’s start on VPAID, its API which means set of common command bundled into single file which can be used by players,

So isn’t the Vast is also set of command then why we need VPAID?

Well the VAST only offer basic functionality such as tracking quartile of video, impression, clicks but VPAID provide lots of rich media interactive functionality to video,

One small example, suppose we are watching any content video and it shows  728*90 ad just at bottom of the video we are playing,  such kind of ads are called as non linear ads which can only be possible if we preroll ad is VPAID built.

Apart from this VPAID help client to record each and every user interactivity on video.

So How To Identify Which Is VAST And VPAID ?

Basic difference between VAST and VPAID is the way its built.There are tags which are present under <MediaFiles> , It’s a section where all media files are present and based on the device where its serving , Media file will be previewed on the device.Preview of both VAST and VPAID is same. There is not much difference until VPAID is built with interactivity segments such as Skip Ad, Pause Ad ,Fast Forward Ad, Add the user interactivity flash between content play or when video paused just to show the flash content.Flash content might be asking user to fill the form or survey.


VPAIDTo identify the VPAID , If we open the vast url in browser then VPAID which is layered on VAST can identify by findings this term.“type=”application/x-shockwave-flash“ apiFramework=”VPAID“>

There are two types of VPAID