How to get started with Google Open Bidding (OB) process ? 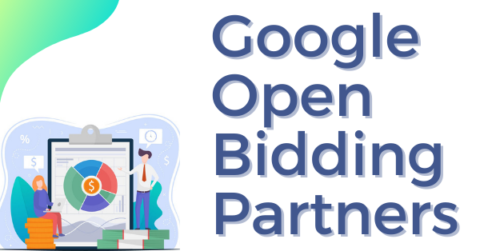 When it comes to Ad monetization there is no challenge to Google, google have various products which help publisher to monetize their web app inventory. Google Offer google Adsense for website, Admob for App and Google Adx for all website, App and CTV. Being main driver in Advertising space, Google have major share when it comes to ad server market as well, Google Ad manager most efficient free ad server

Google being google, When it comes to header bidding which developer by Appnexus and rest of the demand partner, google have come up with something of their own and its initially called as Exchange bidding and now its known as Open Bidding, OB for short

google Open bidding is premium feature of Google Ad manage and its available only in GAM 360, However recently google have started rolling our beta feature First in Admob and now in GAM small business as well

What is Google Open Bidding,